I can't believe that summer is nearly over! I have had so much fun teaching, cooking, experimenting, and playing with our little campers over the past six weeks. This week's space camp was filled with Out of This World fun! We were thrilled to celebrate one of our little astronaut's THIRD birthday! 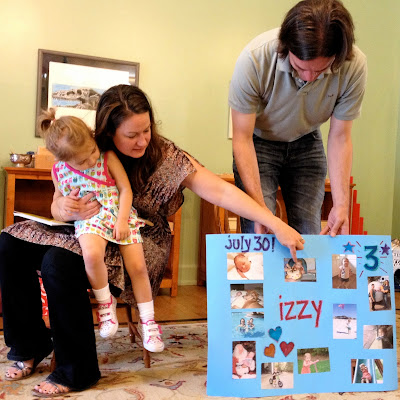 We worked with some space themed materials.

Armed with an astronaut helmet, we launched rockets and experimented with weight placement on our space shuttle.

We learned lots about constellations: a group of stars that form a picture in the sky.

Did you know that the heart of an astronaut actually gets smaller when in space, but they get taller? 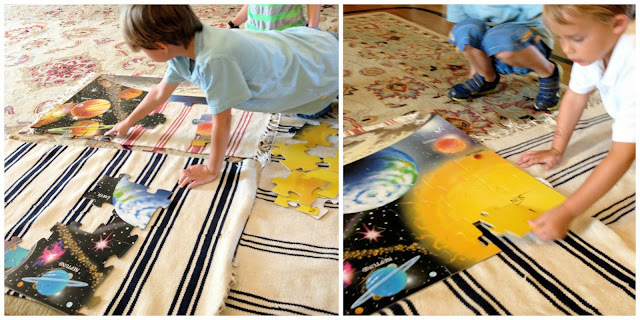 A comet's tail always points away from the sun.

Some asteroids have other asteroids orbiting around them.

Venus is the only planet that orbits clockwise.

Next week's Back to School Bootcamp is one of our most popular sessions and is sure to get our young scholars into gear for school. Hope to see you then!

Posted by The Marlowe School, LLC at 5:41 PM No comments:

Howdy, Partner! We spent this past week learning all about the wild west.
We made all kinds of projects -- of course no cowboy is complete without his horse. 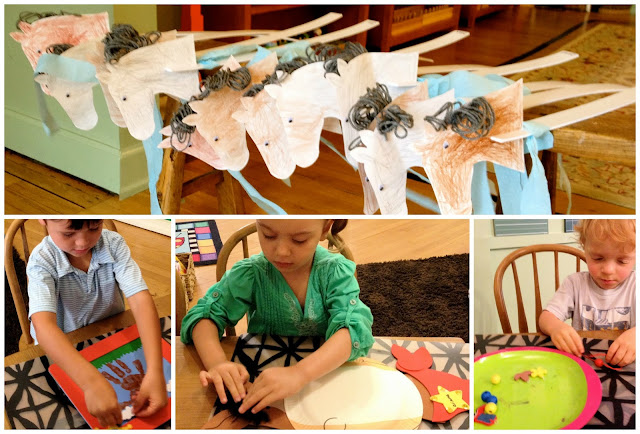 We learned campfire songs and made our very own three-bean chili.

We learned to square dance...,

and we even panned for gold! 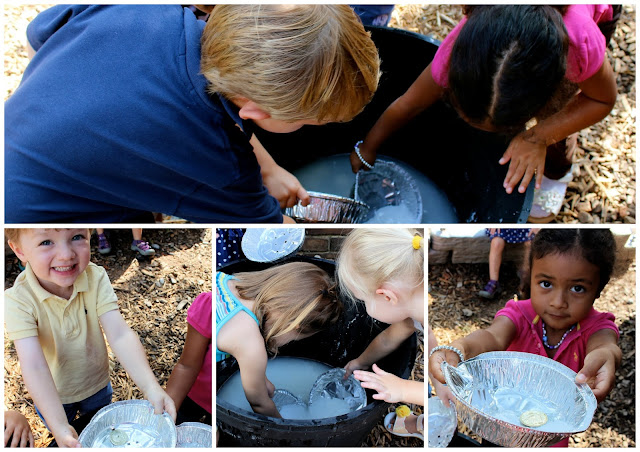 We even found out the gold in our classroom -- the golden bead material!
This introduction tray helps our little ones identify one, ten, hundred, and thousand. 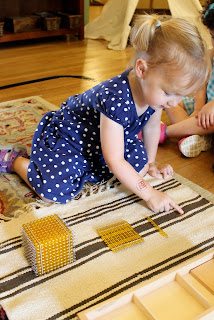 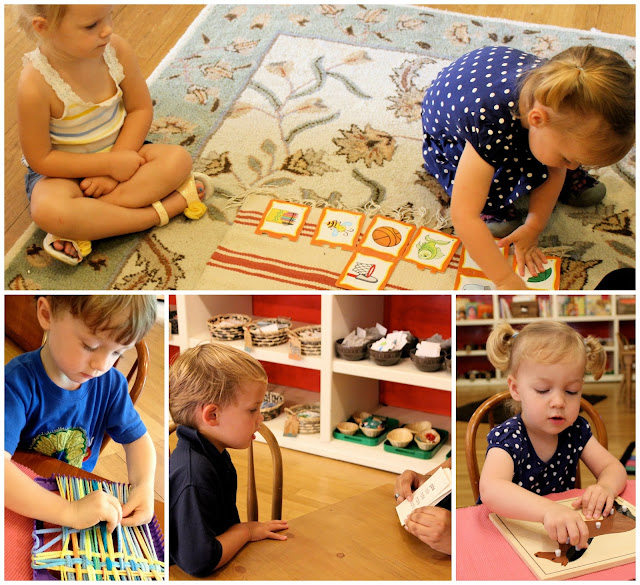 Such a fun week -- see you at space camp!
Posted by The Marlowe School, LLC at 3:16 PM No comments:

This week, our classroom was transformed into the Serengeti plains, one of the seven natural wonders of Africa. We learned African songs and poems and read all kinds of fun books -- one was brought all the way from Uganda and three were purchased in Kenya! 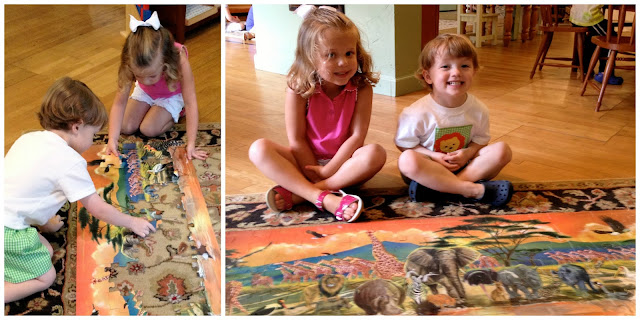 Though we focused on animals that could be found on the savanna, we studied all kinds of exotic animals and talked about where they come from. 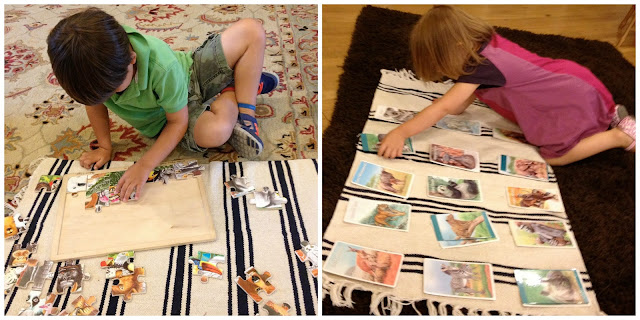 Armed with a compass, hat, and binoculars, we went in search of the animals hiding in our classroom. 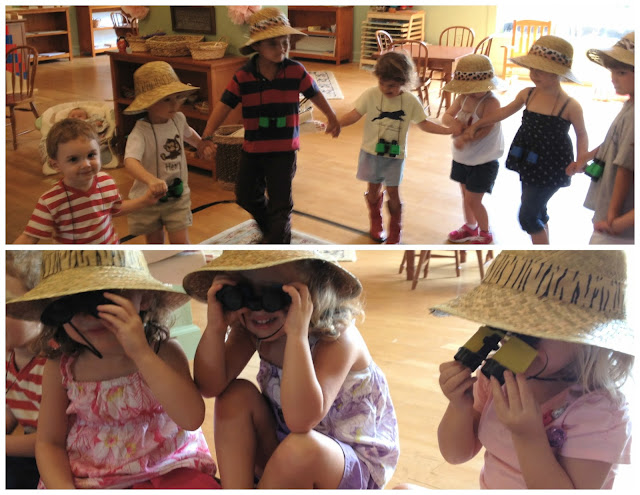 Amid all the fun, we did take some time to practice our reading, writing, and math and use all the fun materials in the classroom. 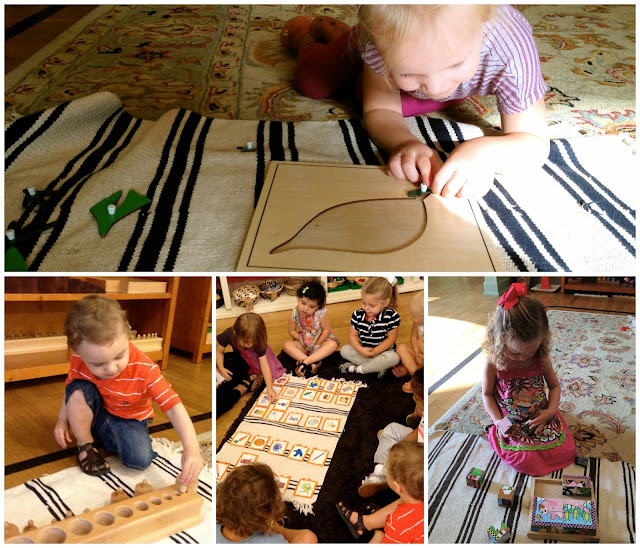 Posted by The Marlowe School, LLC at 2:34 PM No comments: 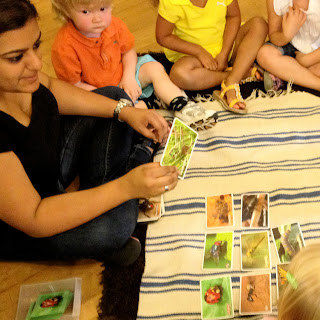 We were antsy to try out all of our buggy activities last week!

We made lots of art projects and learned many fun bug facts.

We learned several poems as well. 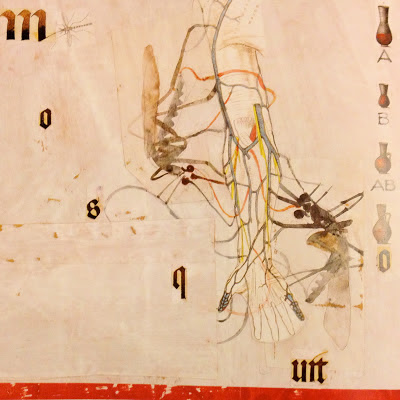 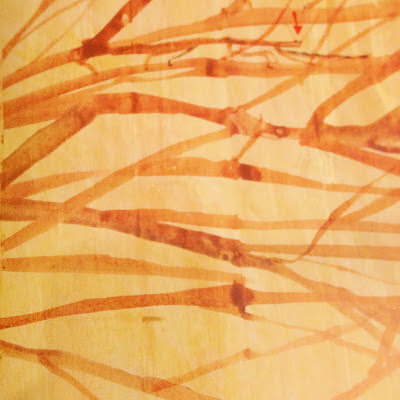 The Walking Stick
The walking stick is thin, not thick,
And has a disappearing trick:
By looking like a twig or stalk,
It lives another day to walk.

Happy Fourth of July!
Posted by The Marlowe School, LLC at 5:50 PM No comments: